Five PKK militants killed fighting against the IS in Iraq

The attack occurred on Friday March 4th in the village of Şilo on the shores of Sinjar (Şengal), the Yezidi Kurdish area of Iraq. Members of the Islamic State launched it against the Kurdish defenses formed by the Popular Defence Forces (Hêzên Parastina Gel, Popular Defence Forces, HPG). This is the militia of the Kurdistan Workers' Party, or Partiya Karkerên Kurdistan (PKK). The HPG militants were able to reject the attack but the cost in human lives was high: five Volunteers were killed. They were buried with military honors today (Photo below).  Eight of the attackers of the Islamic State were also killed. (Photo below). 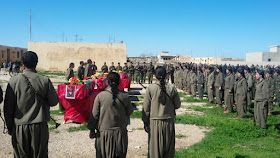 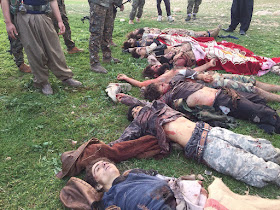 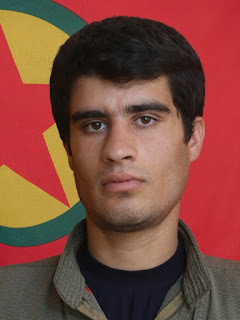 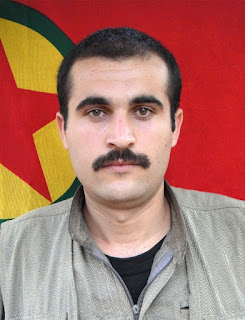 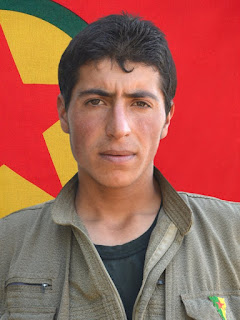 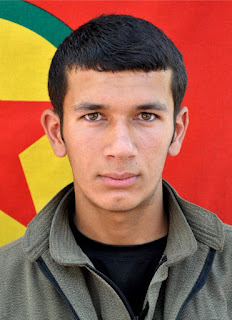 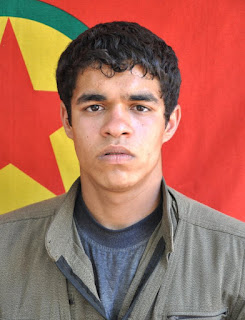